How’s your taste for adventure?

We’re all different and what’s complete white-knuckle level for one would be quite dull for another. We have extremes in our family – from being happy to row the Atlantic alone to finding excitement in revisiting somewhere for the 53rd time!

For me, while I love to challenge myself on a physical adventure, the anticipation of something or somewhere new, whatever or wherever it may be, always feels like an adventure.

We’ve not long been back from a quite remarkable trip to South America.  So many adventures in one journey, albeit a very rich one. At its simplest level, and I smile at this, it’s the first time I have joined an escorted tour (with the exception of work trips and a minibus trek in the sixties down to Morocco).  It was also a new continent for us, a whistle-stop tour of 3 countries, largely sticking to the tourist highlights but I added on a short cruise onboard an expedition ship at the start, sailing the icy waters of the Chilean Fjords to “the end of the world”!

So much to wonder about before we set off apart from whether we would like South America.  Would we like the people in the group? Would we be the youngest/oldest/only Brits? Would it be active enough / too active? How would we feel about following a set itinerary?

As for the places we visited and the experiences; unbeatable!  4 nights on Stella Australis sailing with fewer than 200 others was a real adventure. We explored the coast of Chilean southern Patagonia and Tierra del Fuego and because the weather was too rough to land on Cape Horn we sailed south of the horn. The ship has an open bridge policy and I was in the Captain’s chair as we rounded the Horn – my personal highlight! 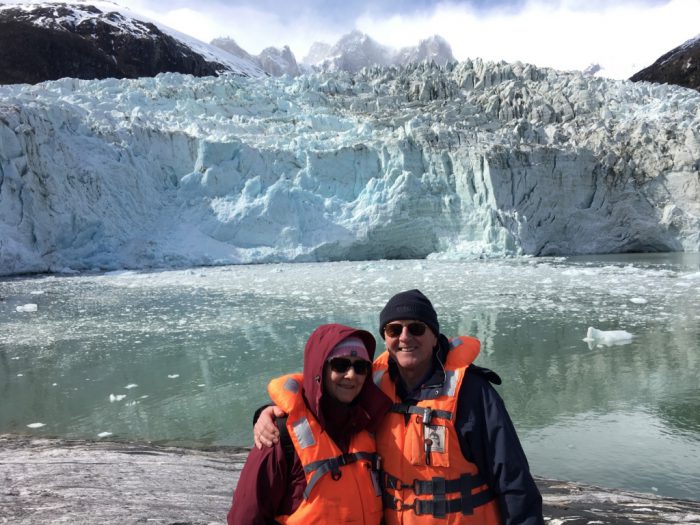 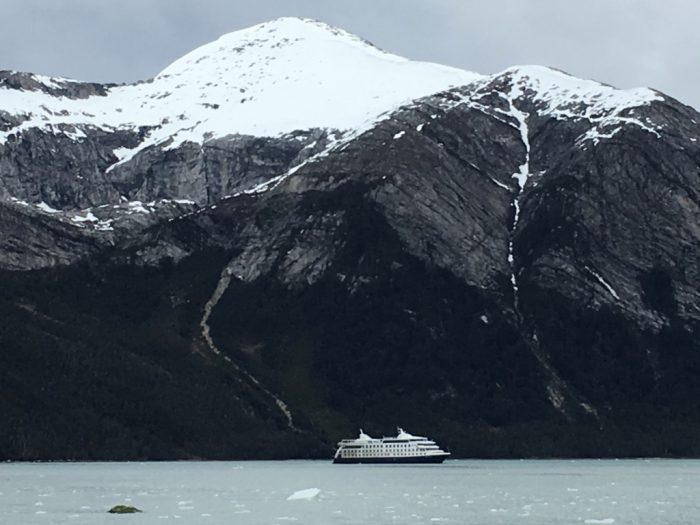 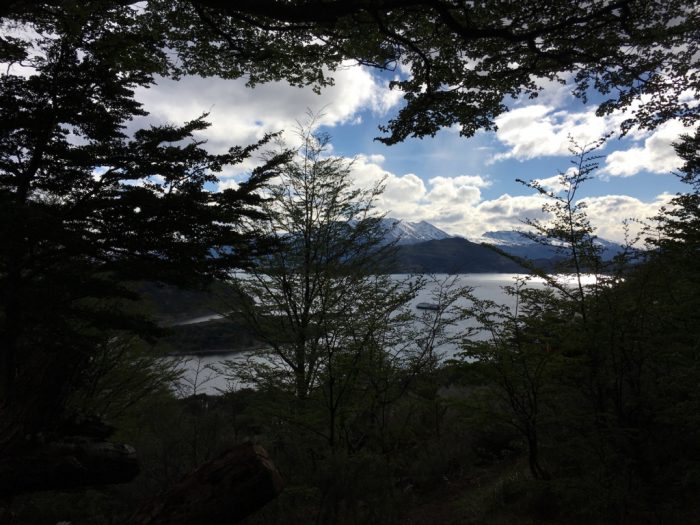 Back in Santiago we joined the group eager to begin our itinerary from Santiago de Chile in the West across the Andes and northern Patagonia to Buenos Aires in the East of Argentina and then up to Iguazu and on to Rio de Janeiro in Brazil. We saw so much variety and so many highlights scenically, geographically, historically and socially.

I could write for pages about the trip itself but that’s not really what this is about. It’s about finding your own adventures, whatever they may be. Without them life is pretty dull and routine and we stagnate – but it could be as simple as finding a new place to explore on a day trip, learning a  new skill, just nudging the edge of your comfort zone one way or another.